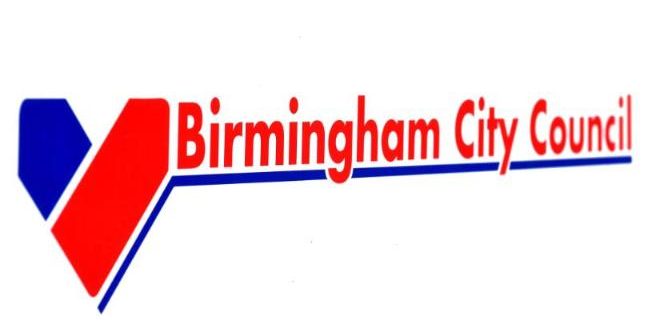 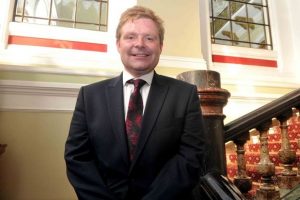 Birmingham stands with Christchurch in the face of this terror attack and Friday’s Cabinet meeting began with a minute of silence as a mark of respect from our city.   Our thoughts and prayers go out to the victims, their families and the Muslim community of Christchurch.

Our thoughts are with those who have lost loved ones and those who are still fighting for their lives.

Terrorism is a scourge to humanity and the worrying increase in Extreme Far Right attacks and rhetoric across the World including in the UK should act as a reminder  for us all to double our efforts to challenge hate in all its forms and stand up to bigotry.

We are aware that horrifying video footage of the attacks are circulating on social media and we strongly advise that these should not be downloaded or  shared further as a mark of respect for the families of the deceased and those who are fighting for their lives. We understand that   Internet Service Providers are in the process of removing this footage.   Terror attacks, wherever they occur in the world have a devastating effect on all of us, in particular our children 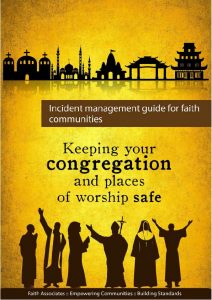 and young people trying to make sense of the world in which we live.  We have issued advice and guidance to schools to ensure that pupils are well supported with any fears or anxieties about the attacks.

We understand Muslim Communities will be worried about their safety during Friday Prayers this afternoon and whilst there is no threat to Birmingham we ask that they remain extra vigilant.  Officers have been in touch with the Birmingham Council of Mosques to provide reassurance and offer any support needed.

We will be re-issuing the Incident Management guide for places of worship which was developed alongside faith communities and Faith Associates, designed to engage and support faith leaders in preparing for and responding to incidents.

Below is a link to guide for security tips for Mosque Safety: