BH UK Network is a registered charity organisation set up in 1996, run by a voluntary management committee.

The BH UK Network was set up in 1996 to provide practical and psychological support to Bosnian and other ethnic minority communities. The Committee consists of service users and service providers. These including elderly and disabled members of our community, as well as the younger population. 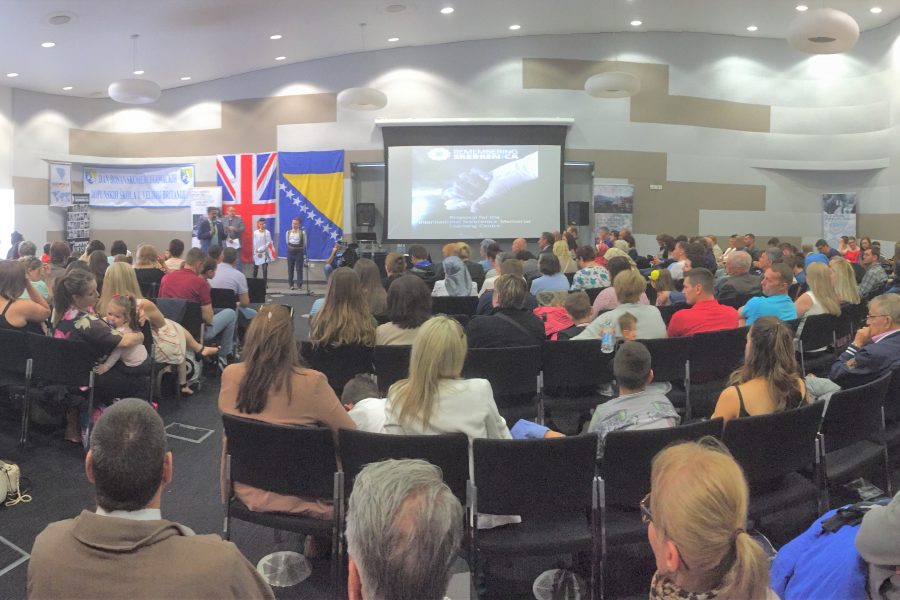 The trustees of the organisation meet regularly to plan its affairs and duties are executed by one full time member of staff, two part-time staff and a minimum of 15 regular volunteers. All workers are fluent in both the Bosnian and English, written and spoken language.

The main aims of the centre include improving the quality of life for the 10,000 Bosnian refugees living in the United Kingdom, who moved over amidst the 1992-1995 Balkan Wars. This includes a population who are physically and psychologically scarred as a result of the war and many of whom are in need of long-term ongoing and consistent care. Their biggest barrier to accessing this care is their lack of knowledge of the English language, which is where our organisation plays a most crucial role. 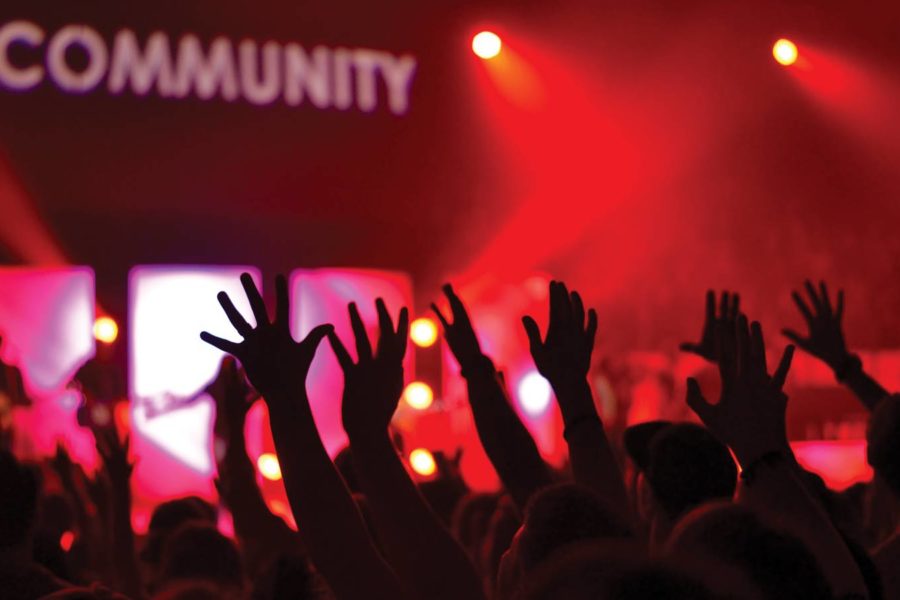 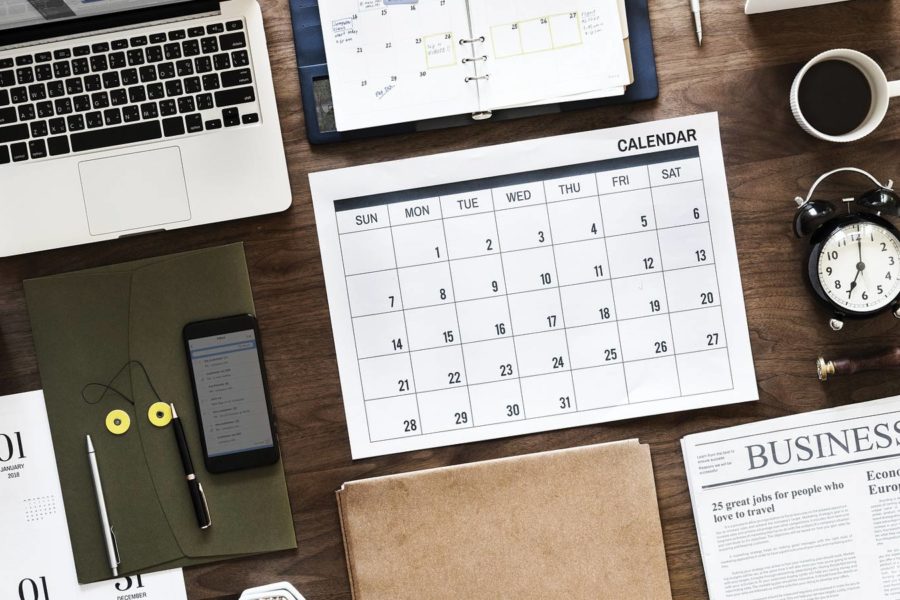 Who we cater for

The centre caters for these needs, in addition to providing social support and regular community-based activities at the Bosnia House in Birmingham. The Bosnia House is accessible to all at most times during the week days and weekends alike.

Bosnia House is the main centre for BH UK Network and the place where all centralised activities are organised. It offers a range of free support and numerous activities, including social gatherings for the elderly, trips and ICT classes… 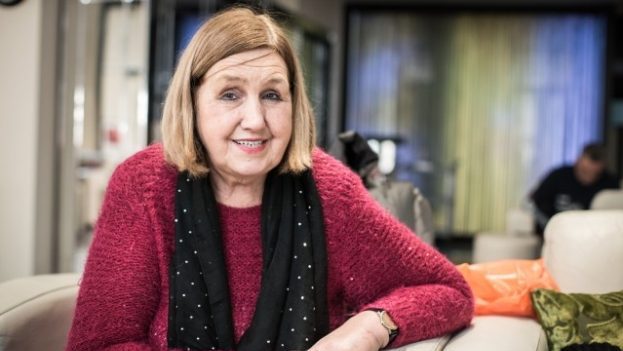 Jennifer Stone-Wigg, 71, was born and educated in England. She then moved to Switzerland, where her career in banking started. After retiring from the banking world, she started working at an art gallery, where she had the chance to meet Bosnian actors from Ratni Teatar (War Theater). This led to the beginning of her charitable work in B&H in 1995. In 2001, she founded her own organization.

Jennifer Stone-Wigg received M.B.E. (Member of British Empire) award in 2008 for her help with the underprivileged in Bosnia and humanitarian work. Jenny has been patron of BH UK Network since 2007. 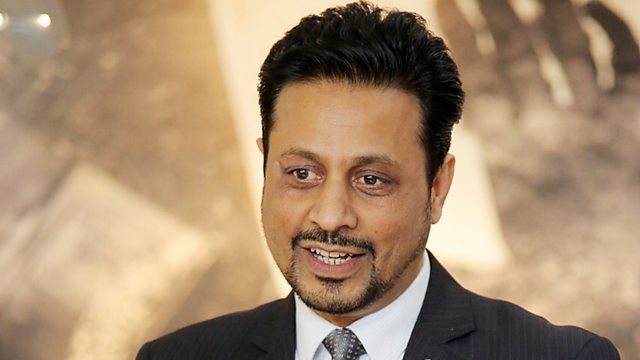 Dr Waqar Azmi is the Chairman of Remembering Srebrenica. He is also the Chairman of Waterhouse Consulting Group, and a Governor of Birmingham City University. He has also been the UK Government’s Chief Diversity Adviser at the Cabinet Office and the EU Ambassador for Intercultural Dialogue.

He founded the British Federation of Racial Equality Councils, Herefordshire Race Equality Partnership and, Race Equality West Midlands. He has researched and published widely on Equality and Diversity issues, holding a doctorate in this field.

Waqar Azmi received an OBE in the Queen’s Birthday Honours in 2002 at the age of 32 by Her Majesty the Queen in recognition of his major contributions in the UK. Dr Waqar has been patron of BH UK Network since 2014.